Small and Medium Business Solutions. Solutions Innovation. MySupport MySupport. Sign in now Forgot password? Xerox gpd pcl6 v2.2 Some printers may not support PCL6. Solutions Innovation. MySupport MySupport. Free Download Our innovation, your advantage. As for adding it as a local printer and then configuring the port, that is what I figured I would try last if the drivers still don't work after the Windows updates. I did indeed read xerox gpd pcl6 v2.2 as well that that can help.

Will report back with my results once I've tried these. Thanks for the help so far guys, and of-course any further suggestions are still welcome! Prints just fine now.

So Andy, that's an interesting trick, but I didn't get a chance to try it. But I'll definitely keep it in mind in future if I ever have an issue with installing a printer and the other solutions don't work.

Try this solution. Thursday, March 7, PM. Thursday, April 25, PM. We are also having this problem. 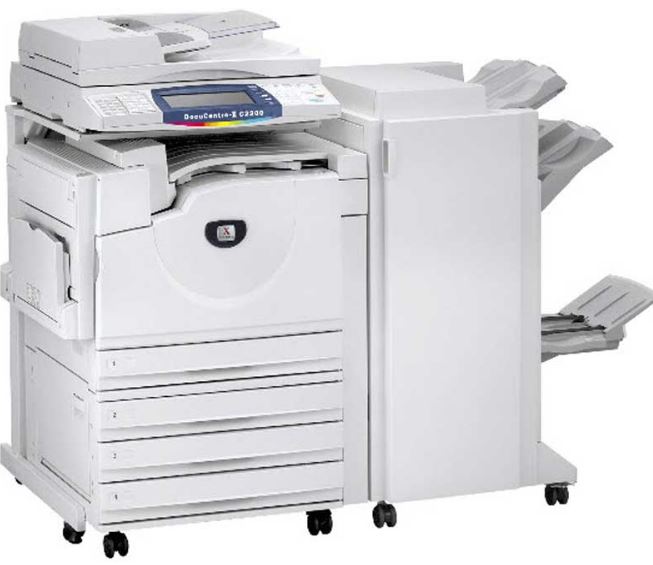 Our printers are deployed using machine GPO. Since they cannot xerox gpd pcl6 v2.2 removed manually, we removed the problem printer from GPO currently affecting only 3 of about 15 people sharing the same policy. We manually added that printer to those machines after forcing a gpupdate to remove the old ones. We tried adding with the current driver and then deleting and adding again, overwriting the existing driver. This did not resolve the issue.

Problem seems to be expanding over time - rolled out 50 machines this past weekend - had two reports on day 2, then one more today. Not sure if this will continue or not.

Will try the 3 reg keys to see if it helps but I know we've had a similar problem at another client site with GPO managed printers, Windows 7 x64 and xerox gpd pcl6 v2.2 dialog issues. Did not realize others were experiencing this until seeing this post today.

I will post anything new we find. Thursday, May 16, PM. Per the other link in this thread, I've disabled async RPC and client side rendering.

Have also applied the server update noted and we continue to have the problem. If we log in locally, delete the reg key, reboot and login to the domain again, the printer is re-added and works for a couple of xerox gpd pcl6 v2.2, but then the issue shows up again. Anyone else make any headway on this?

Tuesday, May 21, PM. We have removed all of our xerox gpd pcl6 v2.2 drivers we were using for Xerox and Ricoh from our R2 x64 Print server. HP doesn't offer model specific drivers for a lot of their printers and we have several models, so we still have an HP universal driver.

As of now we only see this issue with the HP universal driver. Wondering if Tricera7 has gotten anywhere with microsoft regarding this issue" Wscript. Sleep objService. StartService Wscript.Product downloads for Global Print Driver.